W​e went to the beach, and she wanted to take her. I should have said no or at least made her put Snuggles in the boot of the bike, but she wanted to hold her. Somewhere along the way, Snuggles was dropped. As soon as we noticed, I should have turned around and looked for her, but we convinced ourselves that maybe Lilith forgot her at home after all. At 10pm, the mourning began.

N​ow, it may seem silly to call it mourning. It may seem trivial to get so worked up over a stuffed deer. When most of us were kids, this kind of emotional response would not have been tolerated. This is a perfect scenario where the famous “I’ll give you something to cry about” would have been executed. But, even if this isn’t the kind of parent you are, lets look at Why? Why are we so repulsed by the strong emotions of our children? Why do we “Shhhh”, “It’s ok.” “Everything’s fine.”? There may be more than one answer to this question, but I do have one to offer.

F​lash back to the worst night of my life. Let’s go there. Why not?

I​t was about 3 months after Bart died, several days before Liliths 4th birthday. We were house-sitting a friends house, lying in bed, winding down for sleep when it hit her. HARD. Daddy wouldn’t be at her birthday party. Not only that, but Daddy didn’t even know she was turning 4. Once that idea hit her, she couldn’t stop chanting it, screaming it even, “Daddy doesn’t even know!” Her precious little reality had been so held and reinforced by the solid structures of ‘Mom’ and ‘Dad’ that she didn’t know how to accept significance outside of us. Her reality was created by being witnessed (as it is for adults as well on a different level, but we’ll get into that some other time) Holding space for this loss of innocence for my barely not-quite-almost 4 year old was the most painful thing I have ever done. Holding my own grief was one thing, holding hers was too much. All I wanted to do was to make it go away. All I wanted to do was to tell her it was going to be ok, that I would make it better. But I couldn’t. And I didn’t. It was absolutely NOT ok, and I wouldn’t lie to her. The worst thing had happened, and as scared as I was of her tears, I would let her cry. I would hold her and say nothing. I could not make it better. Time would and she could, but not if I suppressed her grief to save myself.

After she cried herself to sleep, I got out of bed and rolled on the floor in the deepest grief I have ever felt. I ugly cried and punched pillowed and wished to God that I wasn’t alone. In the stillness that followed that chaos, I felt the deepest compassion for parents all over the world who “shh” their kids. I understood why parents avoid difficult conversations and offer their children something else to cry about, something tangible and distracting, something easy to understand and ‘get over’. Holy shit did it hurt, but the reward on the other side of the pain has been compassion for myself in those moments like last night where I just wanted it to stop so I didn’t have to suffer with her pain (which is always harder to hold than my own). It HURT, but the gem from my own suffering is having a 5 year old child with the emotional intelligence to tell me with her remarkable words after losing her stuffy that she was angry with herself so we could work through that together. I get it. It’s hard this parenting stuff. However, if we can get over our own fear of our children’s big feelings, if we can allow them to know themselves, and have the bravery to work through the messy stuff with them, when they’re older and life gets messy (as it does), they will have the skills to maneuver the mess with grace and ease. What could be more rewarding?

Hands down my favorite dessert of childhood. Every year for my half-birthday, my mom would make me one. She’s adorable like that. She would sing... 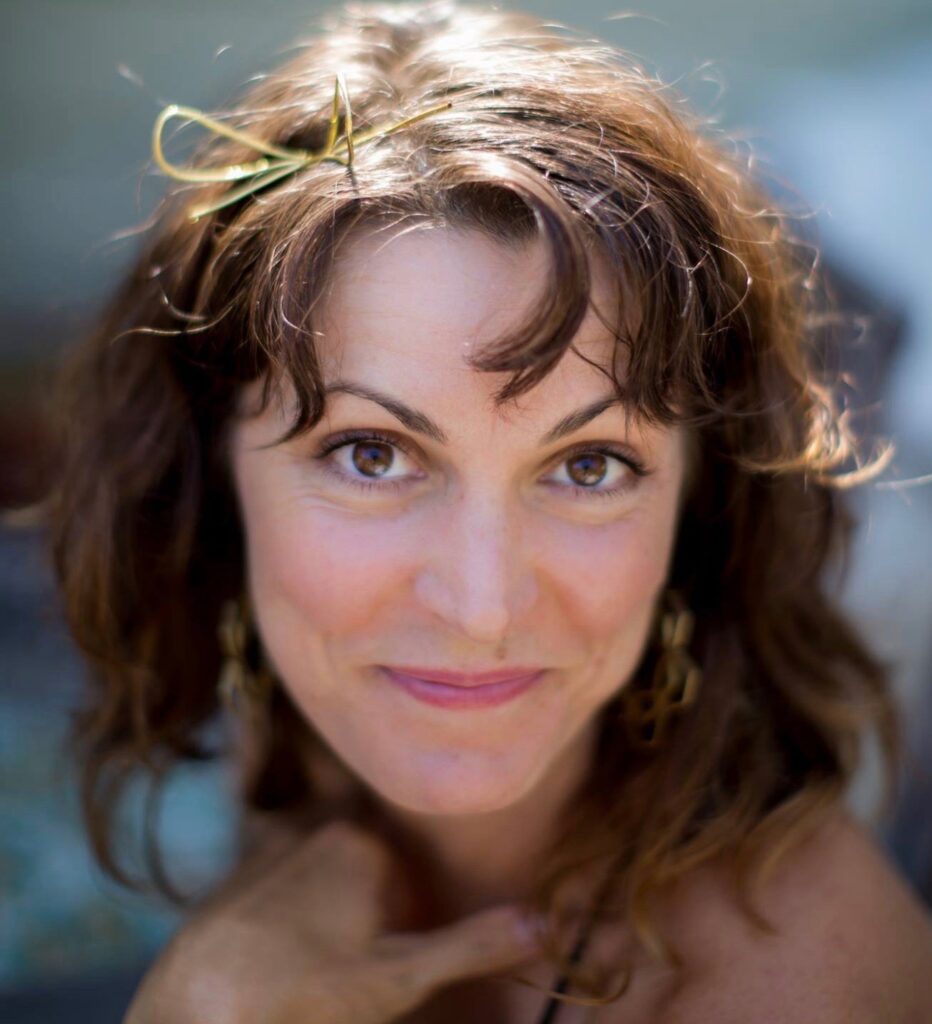